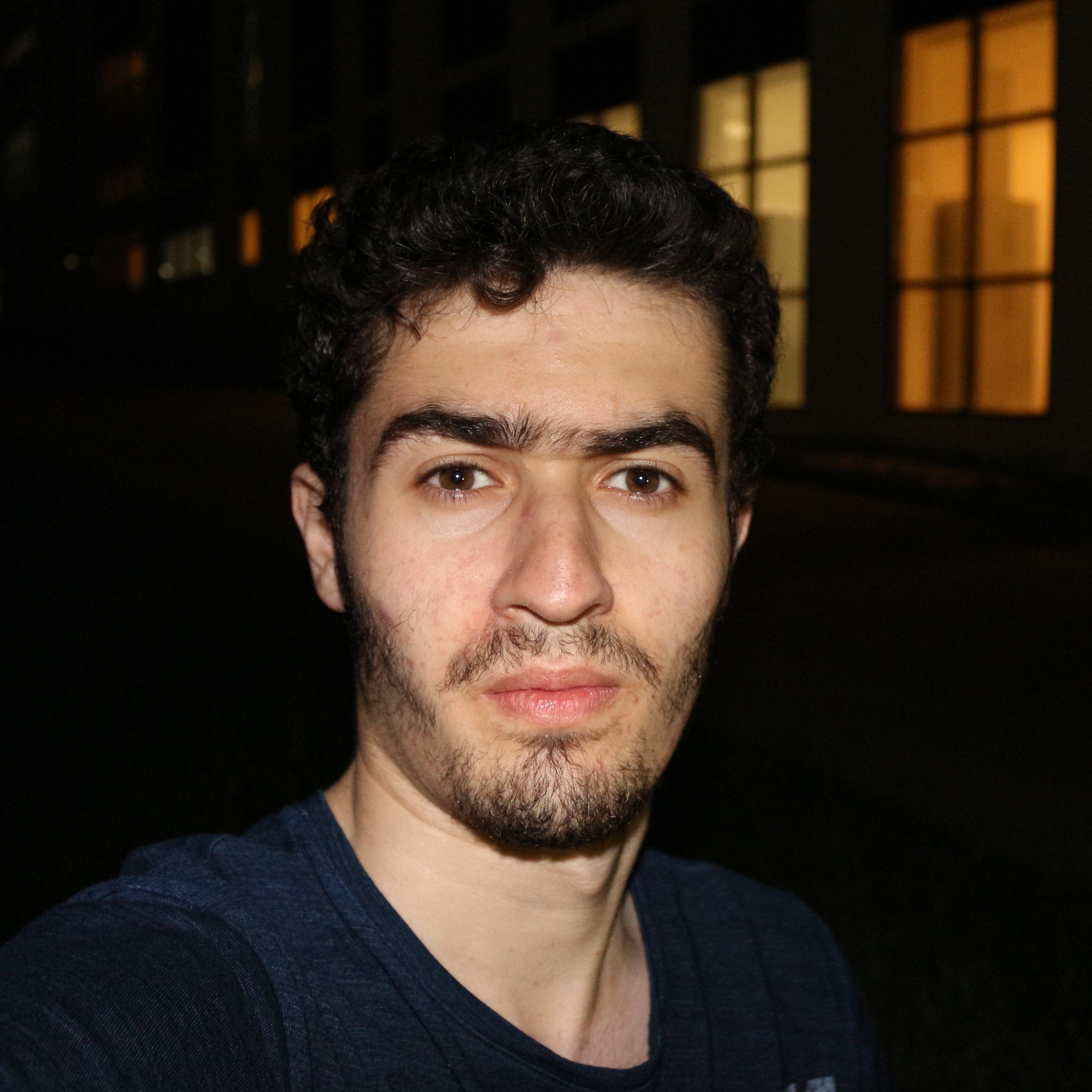 Hello, I am Ali. Currently I am working as a Senior Website Developer.

I was awarded a bachelor’s degree majoring in Applied Mathematics in 2014 and a master’s degree in 2016 at the Baku branch of Moscow State University, both degrees were completed with honours.

During the studies I took part in ACM ICPC, Open Caucasus Championship and other programming contests and science conferences. I also have my own YouTube channel, where I share educational material on Olympic programming.

In 2013, I created my first startup project Studyprog.

Since 2015 I have been working as a freelancer Upwork, since 2016 - YouDo. Nowadays I still remain in TOP 10 freelancers in web-development category on YouDo and regularly get Top Rated Freelancer badge on Upwork.